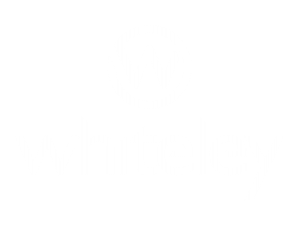 Do You Really Need a Drum Enclosure? Pros and Cons.

Pros to using a full enclosure.

More Control of the Sound in the House.

Allows the Drummer to Play Louder with More Expression.

Control of Volume for Overall Mix.

The ability to control volume gives a better experience for everyone listening including those whose hearing is sensitive. This is a hot button issue in almost every church on the planet.

Cleans up the Monitor Mixes.

When the drums are not contained they bleed into the vocal mics which then affect both the house and the monitors. In the house, the cymbals are much harder to control because the vocals have EQ on them to bring more intelligibility resulting in boosting higher frequencies making the cymbals that much more exaggerated in the mix.

In the monitors, this is true also but much worse. When a vocalist wants to hear more of herself or other vocalists on stage she gets more of the vocals plus more drums. This starts to mess with the intelligibility of the vocalists mix. Frequently, as a solution, they will turn the drums off in those mixes creating another problem. Every one of those vocalists is at a different distance from the drums creating multiple arrival times to their mic and causing drum sounds to smear. In some cases it makes the vocalists hear the drums late affecting their timing when delivering the words of the song.

The band has the ability not to take the background vocals which cleans it up some but is still affected by it because the lead vocal is a leading staple in all of their mixes affecting the cymbals being exaggerated making it hard to listen to.

Cleans up your Broadcast Mix.

Many churches are taking their front of house feed or a matrix mix and sending it to broadcast. All of the issues we discussed earlier show up in broadcast too. 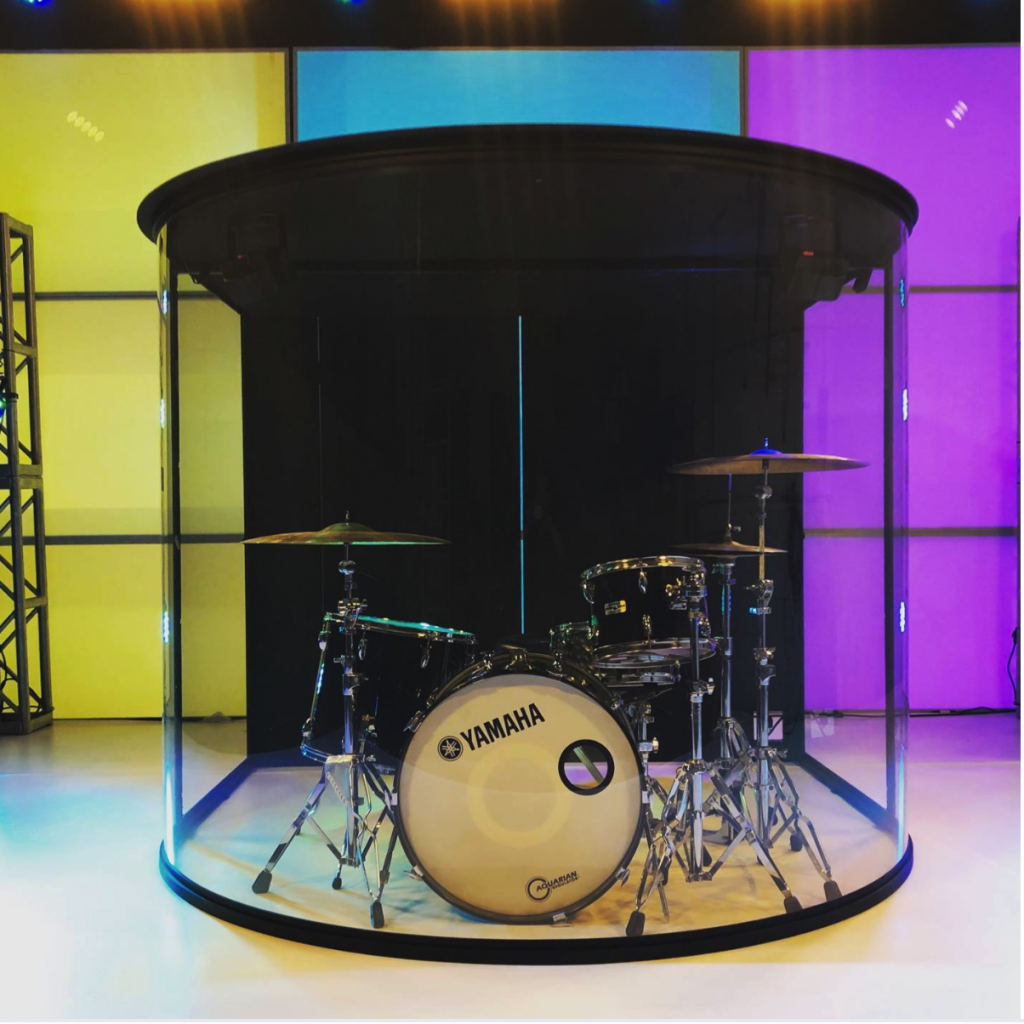 When the drums are not contained they bleed into the vocal mics which then affect both the house and the monitors.

Cons to using a full enclosure.

If you have a set design or video wall it can impede your vision to see the set/video or causes the stage to look unbalanced.

Some are not Atheistically Pleasing to Look at.

Sectioned glass, visible sound baffles stacked on top of drum shields or even attached to the front glass.

Can Make the Drummer Feel Excluded or Separated from Everyone Else.

The barrier can affect communication with the band and in some cases visibility to the drummer. Drummers are not just a time keeper you hear but they are also a visual time keeper. The drummer controls a lot of the endings of songs where the whole team keys off of him for ques and sound baffles in front or even on the side of an enclosure can affect the sight lines to him causing potential timing train wrecks. A lot of bass players like a line of sight not just to the drummer but they want to see his foot that hey plays the kick with to more efficiently lock with kick patterns. A lot of these issues can be fixed with just picking the right enclosure.

Helps to redirect the drums and cymbals away from the front of house and vocal mics.

Gives you some control over volume and maintains a clean, mostly unobstructed view to your stage, set design, and video wall.

Shields do not Stop the Sound, it Just Redirects it.

Once the drums are struck, the sound energy hits the glass and bounces back away from the vocals and front of house but it does not stop traveling. If there is nothing to soak up the sound as it hits the back wall the sound will continue to bounce back and forth between the glass and the back wall. The sound looses energy over time will and will not have enough energy to keep clean front of house and monitor mixes.

Additionally, there is no roof on a drum shield resulting in the sound bouncing up to the ceiling and then reflecting back down. If the ceiling is not flat, the sound bounces off and is  redirected again according to the slope of the ceiling once again effecting front of house and vocals.

Multiple arrival times are created when there is nothing to soak the sound up. You have the initial strike of the drum, the back wall reflection, the ceiling reflection and still could have different arrival times for each of the vocalist mics as well as the mics on the drums picking up their initial strike.

A drum kit should be a very perceivable attack creating a good foundation that the rest of the band and singers build on. If it is washy sounding it starts to steal the confidence of those clapping or singing to it. Some may not recognize what’s going on but they know something is off creating a distraction that could easily be removed.